While You Were Sleeping: 5 stories you might have missed, June 12, World News & Top Stories

Britain’s Queen Elizabeth met US President Joe Biden under the canopy of the world’s largest indoor rainforest on Friday as she hosted a reception for leaders of the Group of Seven (G-7) richest nations, who are holding a three-day summit.

The 95-year-old monarch was joined by the other senior members of the British royal family, with son and heir Prince Charles and his wife Camilla and grandson Prince William and his wife Kate also present.

It was their first major public event together since the funeral in April of Prince Philip, the queen’s husband of more than seven decades.

At the reception, held at the Eden Project, whose distinctive bubble-like Biomes house thousands of plant varieties, the queen met Biden as US President for the first time. He is 13th American leader she has met during her record-breaking 69-year reign. 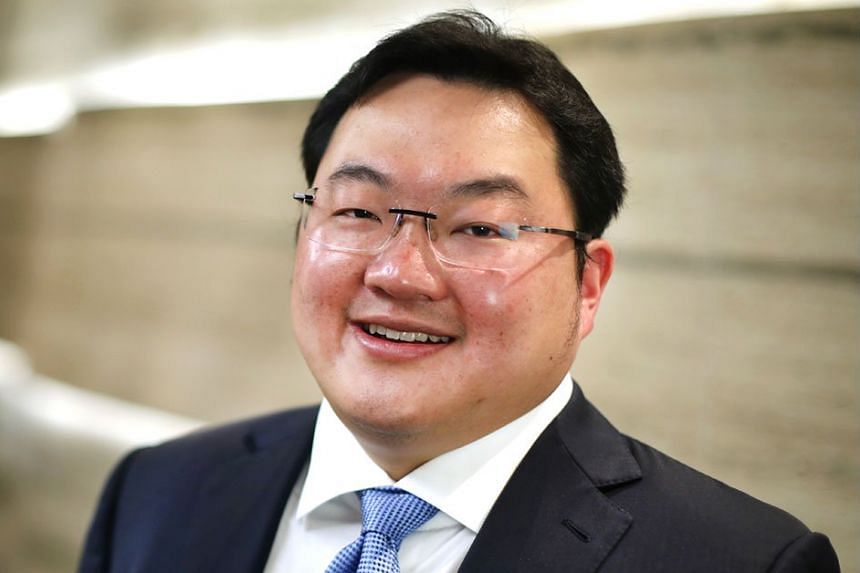 A Malaysian financier and a former member of hiphop trio the Fugees were accused in a new indictment of illegally lobbying the Trump administration to drop an investigation tied to the 1MDB global bribery scandal and remove a Chinese dissident from the US.

A federal grand jury on Thursday returned a superseding indictment against Low Taek Jho, also known as Jho Low, and Prakazrel “Pras” Michel, according to a Justice Department statement on Friday.

Low and Michel’s aim was to influence then-President Donald Trump‘s Justice Department to abandon the probe of Low and others and extradite a wealthy Chinese exile who has criticised the government in Beijing. That exile has not been identified by the Justice Department, but a person familiar with the matter has said it is Guo Wengui.

Royal Caribbean Group and Carnival will push ahead with a return to cruises this summer despite two guests onboard a test run for Royal Caribbean’s Celebrity Millennium ship testing positive for Covid-19.

A year after several cruise ships were host to major coronavirus outbreaks and with large numbers of Americans now vaccinated, cruise lines have been striving to get business going.

All guests on board were required to show proof of vaccination as well as a negative Covid-19 test before sailing from St Maarten a week ago.

The US Food and Drug Administration (FDA) said on Friday it had told Johnson & Johnson that millions of doses of Covid-19 vaccine produced at a troubled plant can’t be used because of possible contamination issues.

In a statement, the FDA said “several” batches of vaccine manufactured at the Emergent BioSolutions facility in the city of Baltimore are not suitable for use.

Each batch is known to correspond to several million doses. 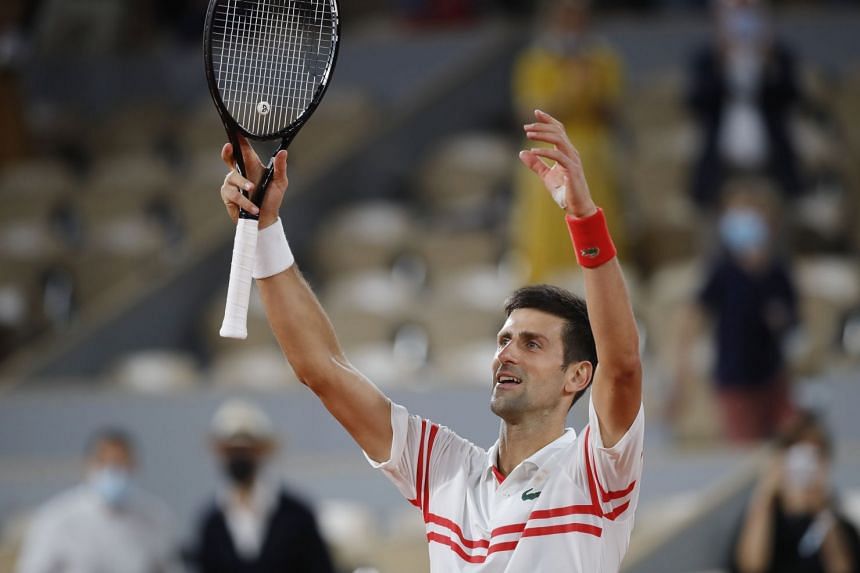 Novak Djokovic handed 13-time champion Rafael Nadal only his third defeat in 16 years and 108 matches at the French Open on Friday to reach his sixth Roland Garros final in an epic showdown which even beat the country’s Covid-19 curfew.

Djokovic, the 2016 champion in Paris who had also beaten Nadal at the 2015 tournament, will face Stefanos Tsitsipas in Sunday’s final in what will be his 29th championship match at the Slams.

Education-The Foundation You Should Build Your Company’s Future Upon