What You Should Know About ‘529’ Education-Savings Accounts

The college-savings accounts known as 529 plans can be confusing. Parents know they have tax advantages. But what exactly are those advantages? What investment options make the most sense? Which expenses qualify and which don’t? With so many questions, many parents don’t even bother. So to help clear away some of the fog, here are answers to common questions about 529 plans. 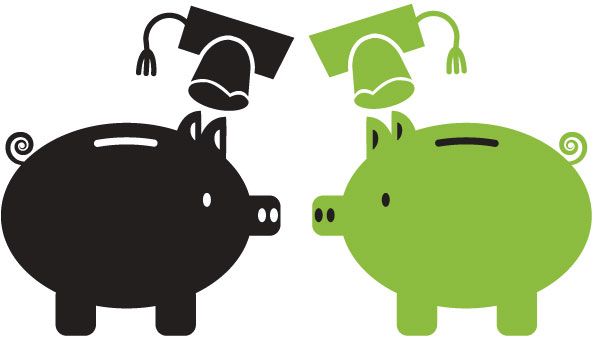 The 529 plans come in two basic varieties. The more common type is a 529 college savings plan, where parents, grandparents and others can invest money to be used for a beneficiary’s qualified education expenses. The less common type is a 529 prepaid-tuition program, which some states and a consortium of private colleges offer to allow parents, grandparents and others to prepay tuition at participating schools at a set price today. Some states offer both types of plans.

• What are the benefits? 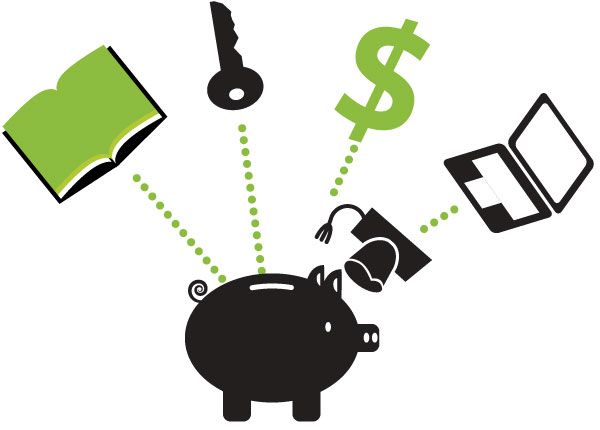 Contributions to 529 plans aren’t tax-deductible at the federal level. However, many states offer state income-tax deductions or credits. Your money grows tax-free, and withdrawals to pay for tuition and other qualified expenses are free from federal taxes and, in most cases, state income taxes.

These plans can be used to pay for a range of college expenses including tuition, room and board, books and computer equipment, and they can even be used to pay for up to $10,000 a year in K-12 tuition. There are several investment options, and a multitude of plans to choose from. You can also transfer money in an account to other beneficiaries. There are many plans that make it easy for people to invest even small amounts, and there are many low-cost direct-sold plans available (not sold through an adviser). 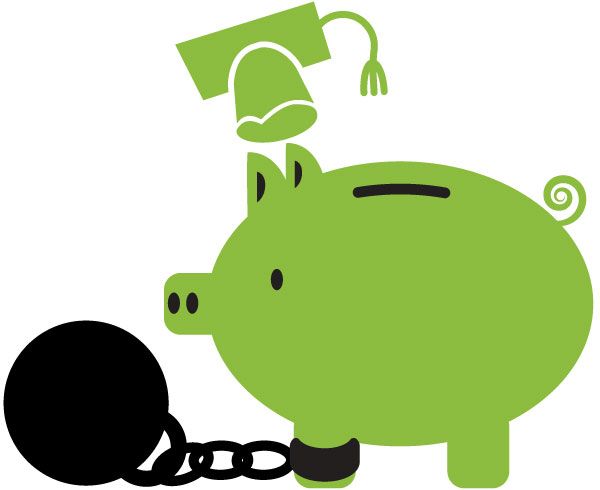 There are more upsides than downsides, but one consideration is that you could face tax consequences and/or penalties for withdrawals that aren’t considered qualified expenses. Another consideration: Your child’s need-based financial aid for college could be reduced. (More on both of those issues below.)

Also, you won’t be able to buy individual stocks within a 529 plan, and while there are multiple investment options to choose from, you’ll still have less choice than if you were designing a portfolio on your own.

Has your college financial planning included 529s? How have they worked out for you? Join the conversation below.

• Where can the money be used? 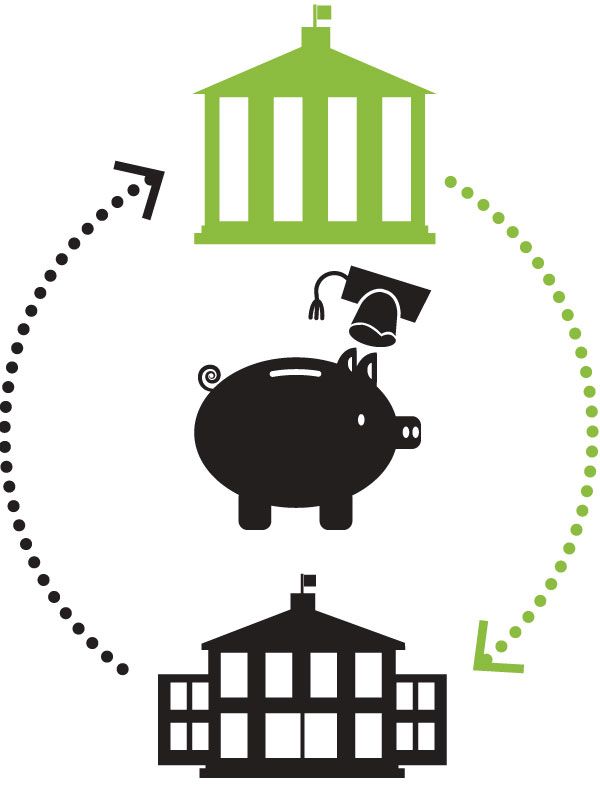 The money in 529 plans can be used at most colleges and universities in the U.S., for undergraduate and graduate degrees. You may even be able to use the funds to pay for certain eligible institutions outside the U.S., according to the College Savings Plans Network, a repository for 529-plan information.

• What investment options are there?

There are many. People commonly choose a portfolio allocation that automatically becomes more conservative as the beneficiary approaches college age. Other options include 100% equity funds or fixed-income funds, balanced funds that maintain a set mix of stocks and bonds, and stable-value funds, designed to give priority to protection of your principal. Some states offer FDIC-insured bank options, including relatively high-yield savings accounts and bank certificates of deposit, to protect your principal.

You aren’t stuck with one particular investment, either. You can move some or all of your existing money in an account to another investment option twice each calendar year, or after making a beneficiary change. Additionally, you can select a different investment option anytime you contribute to the plan. You can also switch to a different state’s plan once in a 12-month period, though some states penalize such shifts out of their plans.

• Is there a ceiling on how much I can invest? 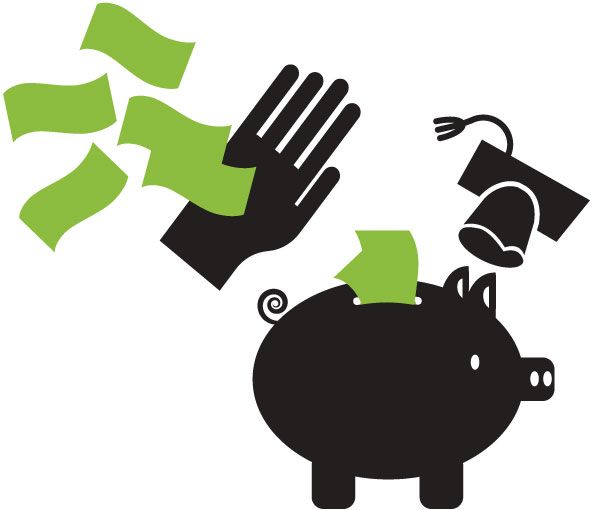 Each state sets its own aggregate contribution limit per beneficiary, which ranges from $235,000 to $542,000, according to Savingforcollege.com; once an account hits those limits, no more contributions can be made, but earnings can continue to accumulate. While there are no annual contribution limits, you need to be mindful that contributions are considered gifts for federal tax purposes. In 2021, you can contribute $15,000 per donor, per recipient, free of federal gift taxes. You could also make a lump-sum tax-free 529 plan contribution of $75,000 and spread it out evenly over your tax returns for the next five years, an option some grandparents use as an estate-planning tool. 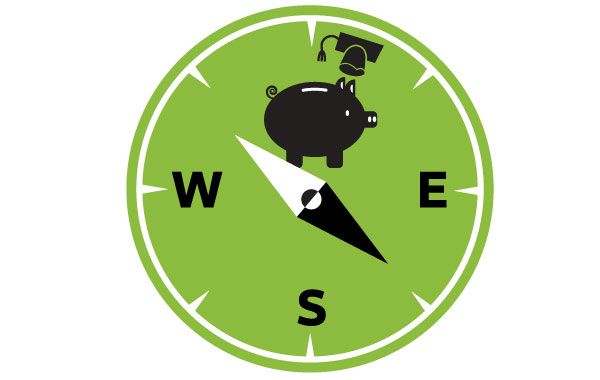 You can compare state plans on the College Savings Plans Network site or at Savingforcollege.com. Always look at your state’s plan first, to see if there may be tax or other benefits specific to state residents that make it a more attractive option. There are also adviser-sold 529 plans for those who might want professional advice on how to invest, but these are often more expensive than a direct-sold plan. 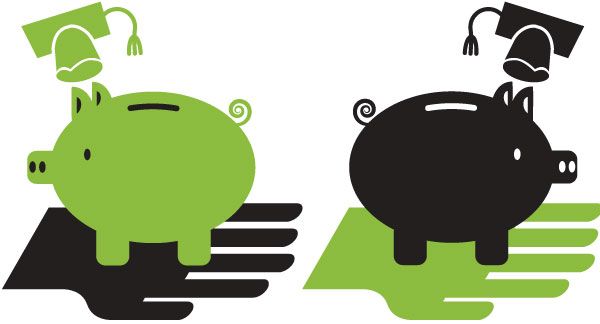 Almost anyone can participate in a 529 plan. Parents, grandparents, other relatives or family friends can own an account or contribute to one. You can even set up a 529 for your own education expenses. A trust, corporation, nonprofit or government entity can also open an account in many states. A beneficiary needs to be a U.S. citizen or resident alien with a Social Security number or federal tax identification number.

• How could a 529 plan have an impact on financial aid? 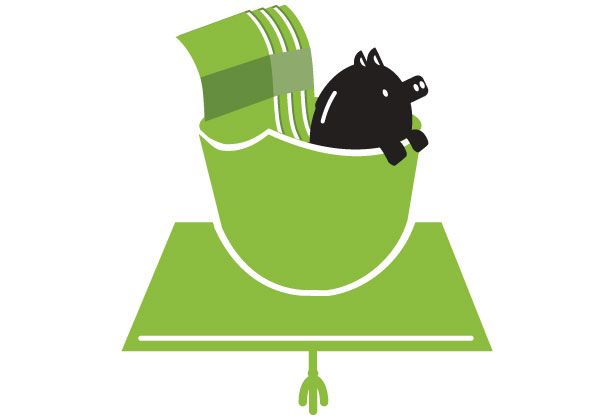 While there could be an impact, experts say the benefits of saving for college through a 529 plan would likely outweigh the effects it could have on financial aid. Assets in accounts owned by a dependent student or one of his or her parents are considered parental assets for federal financial-aid purposes, and typically only 5.64% of the account is considered in the Fafsa (Free Application for Federal Student Aid) calculation each year. This is more favorable than them being counted as student assets, according to Savingforcollege.com. Distributions under this ownership structure don’t reduce college financial-aid eligibility. Assets in accounts held by grandparents will have no impact on students’ Fafsa, but distributions will be counted as student income, which will affect aid.

• What happens if you don’t use all the funds within the plan? 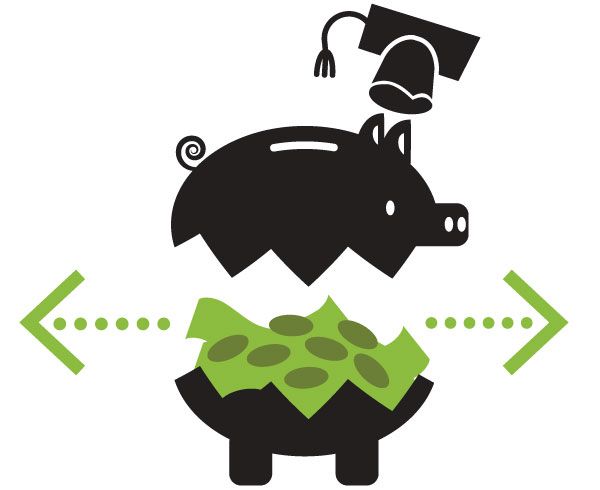 Some parents worry about what would happen if their child doesn’t wind up going to college, or if the 529 money is needed for something else. The account owner maintains control of the assets regardless of how old the beneficiary is. This means the beneficiary can be changed at any time to another family member such as a sibling, stepchild, legally adopted child, niece or nephew, aunt or uncle—so there’s little concern about the money not being portable.

You also have the option to withdraw some or all of the money for something other than qualified education expenses. You may pay a penalty for that, however. Any earnings withdrawn (but not contribution amounts) would be subject to state and federal income tax plus a 10% federal tax penalty. There also may be fees or penalties charged by the plan.

The state-sponsored investment plans known as 529 plans get their name from Section 529 of the Internal Revenue Code. They are formally known as Qualified Tuition Programs.

Tax-advantaged: It means that money in a 529 grows (typically through their holdings of mutual funds) without federal income tax, and you don’t pay tax on withdrawals if used for qualified education expenses.

The two types of 529s are prepaid tuition plans (where you purchase future tuition at a locked-in price) and savings plans, where your money grows in the markets.

An account holder can open an account for any student or future student—known as the beneficiary. Parents and grandparents often own these accounts for the beneficiary, or contribute to ones set up by others.

A 529 is typically called an education-savings plan now, rather than college-savings plan, because the 2017 tax bill expanded the mandate to include tuition at a public, private, or religious elementary or secondary school.

Ms. Winokur Munk is a writer in West Orange, N.J. She can be reached at [email protected]