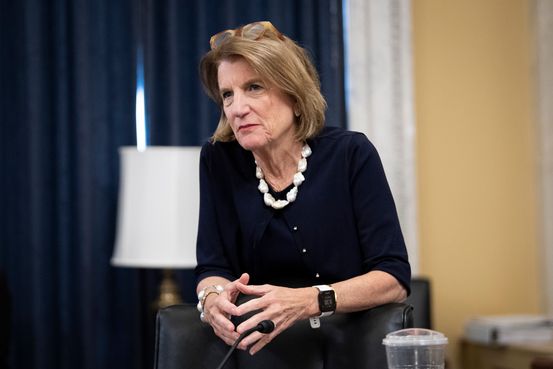 The $928 billion plan is an increase from the GOP’s original, five-year $568 billion proposal, dedicating funding to roads, bridges, rail, and transit systems over eight years. The GOP negotiators have said they would seek to pay for the offer by redirecting federal Covid-19 aid, an idea that Democrats on Capitol Hill are set to oppose.

President Biden has set a Memorial Day target for making progress in the bipartisan talks, which have lasted for months. Republicans panned the White House’s $1.7 trillion offer last week, itself a decrease from the Biden administration’s original $2.3 trillion plan, arguing that the White House hadn’t narrowed its proposal enough.

While Republicans’ latest offer partially closes the gap between the two sides, the negotiators will still face major differences in the talks, including how to categorize certain forms of spending.

How to pay for the infrastructure package also remains a source of sharp disagreement between the parties. Republicans have rejected the White House plan to raise taxes on companies, while the White House has argued against the fee increases favored by some Republicans.