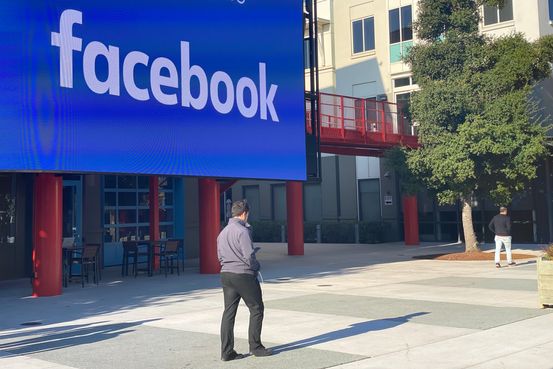 Facebook Inc. is giving most of its employees a choice: Seek permission to keep working at home or go to the office at least half the time.

The social-media giant told its roughly 60,000 employees Wednesday that it will expand remote-work eligibility to all levels of the company, including early-career employees and entry-level engineers.

The company said it would likely open most of its U.S. offices at half capacity in September, and then fully in October. Once that occurs, employees who haven’t received approval to stay remote will be expected to come into the office, at minimum, 50% of the time, according to an internal announcement.

In a separate memo to employees, Chief Executive Mark Zuckerberg said he personally planned to spend as much as half of the next year working remotely. “I’ve found that working remotely has given me more space for long-term thinking and helped me spend more time with my family, which has made me happier and more productive at work,” he wrote Wednesday.

Facebook’s workplace update comes as Silicon Valley’s biggest companies are firming up office reopening plans, many of which include a combination of remote and in-office work.