‘Do We Need to Be in Hong Kong?’ Global Companies Are Eying the Exits 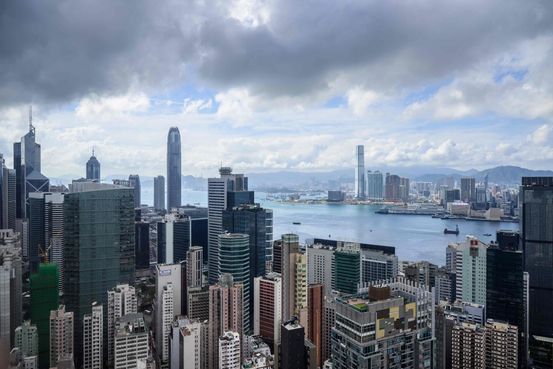 Apprehensive about Hong Kong’s future as the best place to do business in China and beyond, multinational firms are pulling up stakes, adding to uncertainty about the outlook for one of the world’s premier commercial cities.

Buffeted by political upheaval, an authoritarian crackdown by mainland China and the pandemic, global companies and professionals are heading to rival business cities such as Singapore, and to Shanghai, the Chinese commercial hub some see as a better place to profit from the nation’s vast economy.

Ever since the U.K. returned Hong Kong to China in 1997, the city’s leaders have billed the semiautonomous territory as “Asia’s World City”—an open society with a British-style legal system where foreign professionals could feel at home. Today, Hong Kong is becoming less open and more fused to the mainland economy.

Some companies, including banks and other financial institutions, still view Hong Kong as crucial to their China-focused business models and are digging in for the future. Others are eyeing the exit, concluding the city no longer holds the prospects it once did.

“Being in Hong Kong always used to be a no-brainer,” said Frederik Gollob, chairman of the European Chamber of Commerce in the city. “Now, for the first time, businesses are having discussions around, do we need to be in Hong Kong?”

The Pros of Indian Education System

Traveling As a Part of Education

Is Your Special Education Child on the School to Prison Pipeline? 5 Things You Can Do About It!